All You Need To Know About BIAS FX

First of all, THANK YOU! BIAS FX hits at #1 on all major countries App Store. We couldn’t have made this possible without you.

Over the last 24 hours, we have received several inquiries about BIAS FX. We would like to help out by addressing these questions, and beyond:

1. Why we developed BIAS FX?

Over the last several years, a range of high processing powered digital guitar effects and mobile guitar apps have changed the way millions of guitarists play and record. More and more working musicians are finding ways to use iPad for live performance and recording projects. The question for us is how we can create new tools to maximize the sound quality with today’s technology.

The result is BIAS FX. It’s designed from the ground up with no-compromise mindset on sound quality, it comes with all the greatest and latest algorithms from our audio signal processing research and development, it provides significantly detailed and authentic emulation of analog pedals and studio racks, it has dual custom BIAS amp integration, dual signal chain and it’s fully MIDI controllable.

It takes over 2 years of research and development to put out a processor at this level of quality and performance. We were still able to make BIAS FX affordable -not cheap- for you. 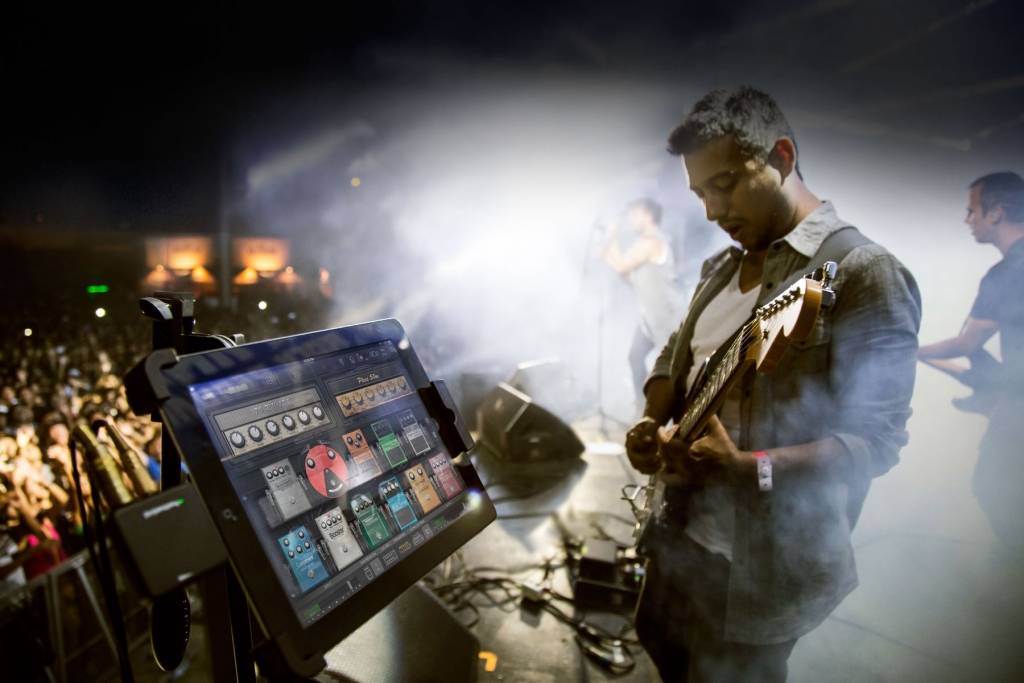 2. What’s the difference between BIAS FX and JamUp?

BIAS FX is whole new level of amp-and-effects processor with professional-grade effects and processing. We will go beyond and create a cross-platform, amp-and-effects processor. For the first time, musicians can achieve high quality sound in the studio for recording and on iPad for real-life, live performance and practice, with our open community ToneCloud for guitar pedalboards and rigs sharing, BIAS FX provides significant better tone quality and possibilities for guitar and bass playing, this is not possible before with any programs (including Positive Grid’s JamUp). 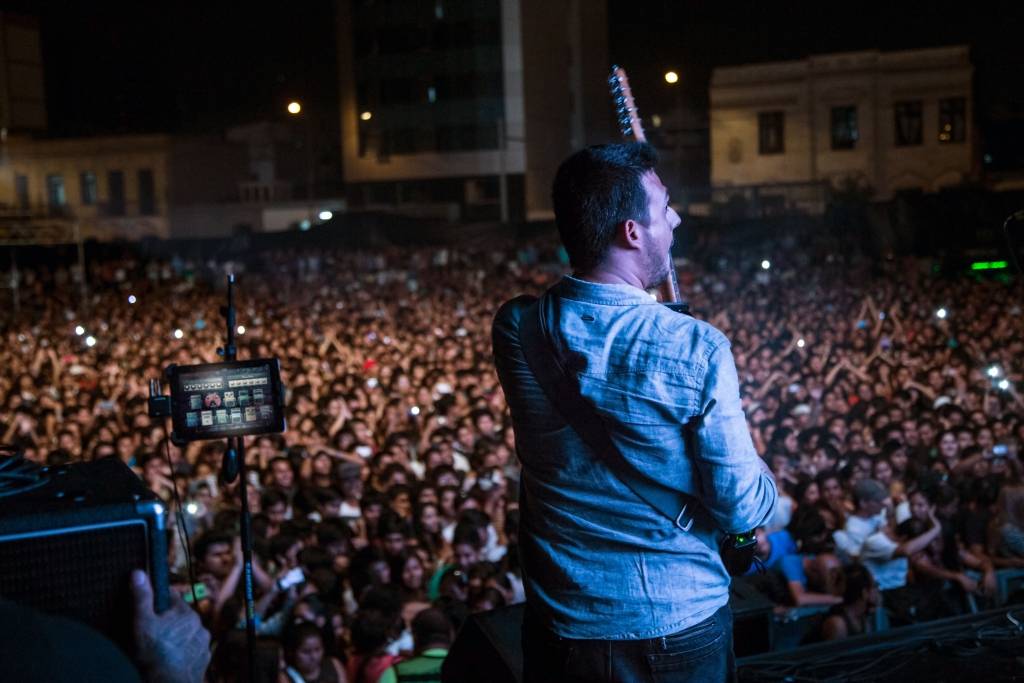 3. How to integrate BIAS amp models with BIAS FX?

BIAS FX is fully integrated with BIAS AMP (sold separately), all 12 included amp models can be opened into BIAS AMP, tweaked and import back to BIAS FX.

Note that, if you are a JamUp user, by default it will show JamUp icon on BIAS AMP upper bar, press and hold JamUp icon to show BIAS FX option, then you can select BIAS FX as your default multi-effects app. We are working to improve the UX to make it more friendly for BIAS FX users.

4. What about Inter-App Audio routing?

5. Will my JamUp purchases show in BIAS FX?

We will continue to develop and support JamUp with the focus on jam and practice application. New update is coming soon to reflect this direction.

7. What are the known issues for BIAS FX 1.0? When is the update for fixes?

BIAS FX 1.0.1 will be released in just a few days to fix these issues.

We are creating more demo videos and audio tracks so you can know more BIAS FX sound quality. On the meantime, you can watch a few BIAS FX demo videos available: