How to Play the Pentatonic Scale on Guitar How to Play the Pentatonic Scale on Guitar

For all guitar players, regardless of the styles of music they play, a thorough understanding of pentatonic scales—how to learn them and how to apply them in different musical contexts—is essential. For centuries, pentatonic scales have laid the foundation in the composing of primary melodic themes in every form of classical and popular music. These scales also are essential in regard to improvisation. So let's dig in! 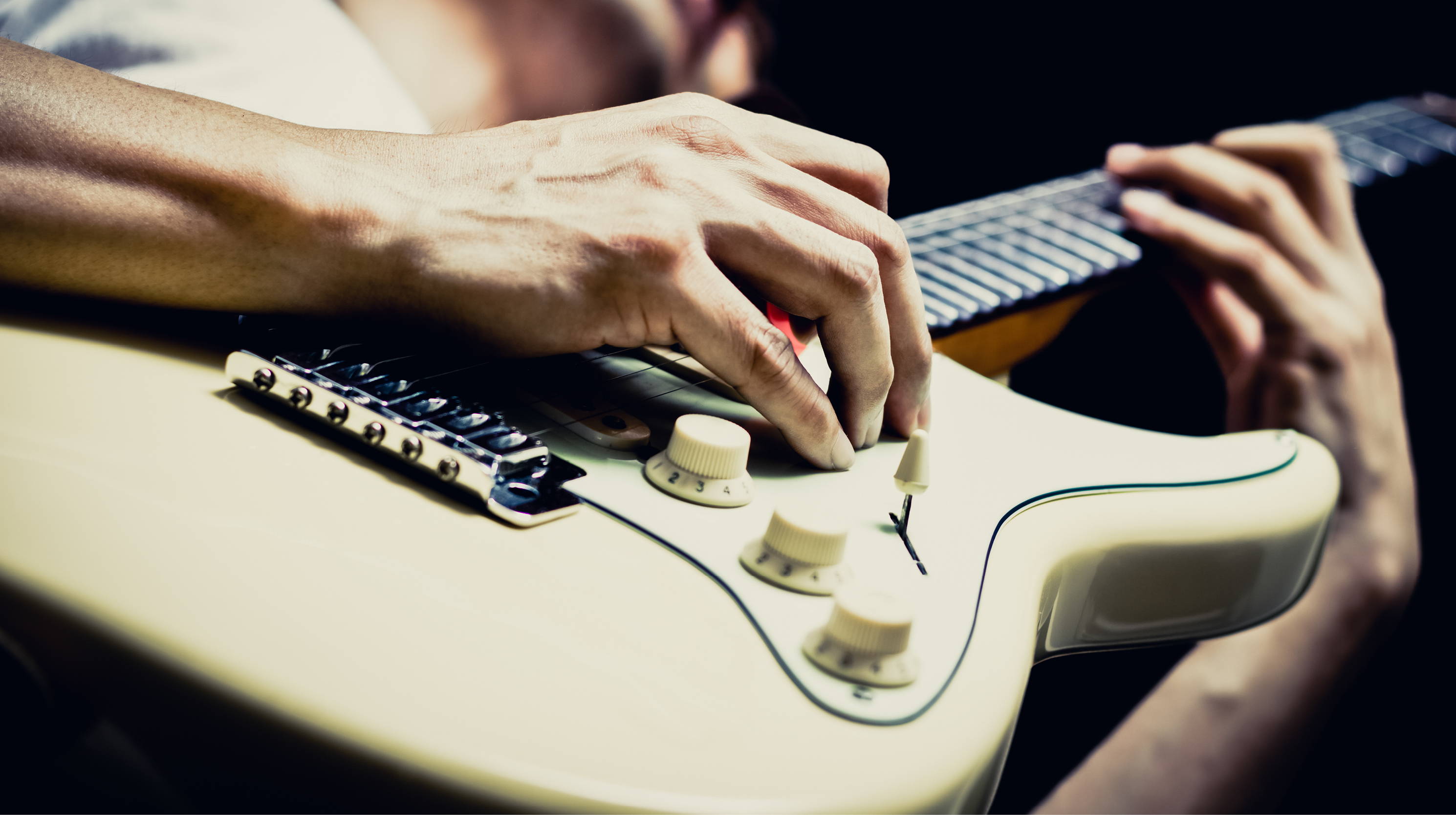 What is the Pentatonic Scale?

A pentatonic scale is any scale that consists of five specific notes within a given octave, as the term pentatonic is defined in this way: penta means “five” and tonic means “tone.”

How to Play the Pentatonic Scale

A great place to start is E minor pentatonic as played in first, or “open” position, so named for the inclusion of the open strings. The notes of the E minor pentatonic scale are E G A B D; intervallically, the scale is spelled: 1(root) b3(minor third) 4 5 b7(flatted seventh). See FIGURE 1:

And FIGURE 3 represents the same pattern as FIGURE 1 but played in a “closed” position (without any open strings) one octave higher at the 12th fret:

The other popular five-tone scale used often for guitar soloing is pentatonic major. FIGURE 4, below, illustrates A pentatonic major and consists of the notes A B C# E F#; intervallically, the scale is spelled 1(root) ma2(major second) ma3(major third) 5 6(major sixth):

Now that you’ve learned the “closed'' positions for minor and major pentatonic, move these patterns to every fretboard position and practice the scales in all 12 keys. 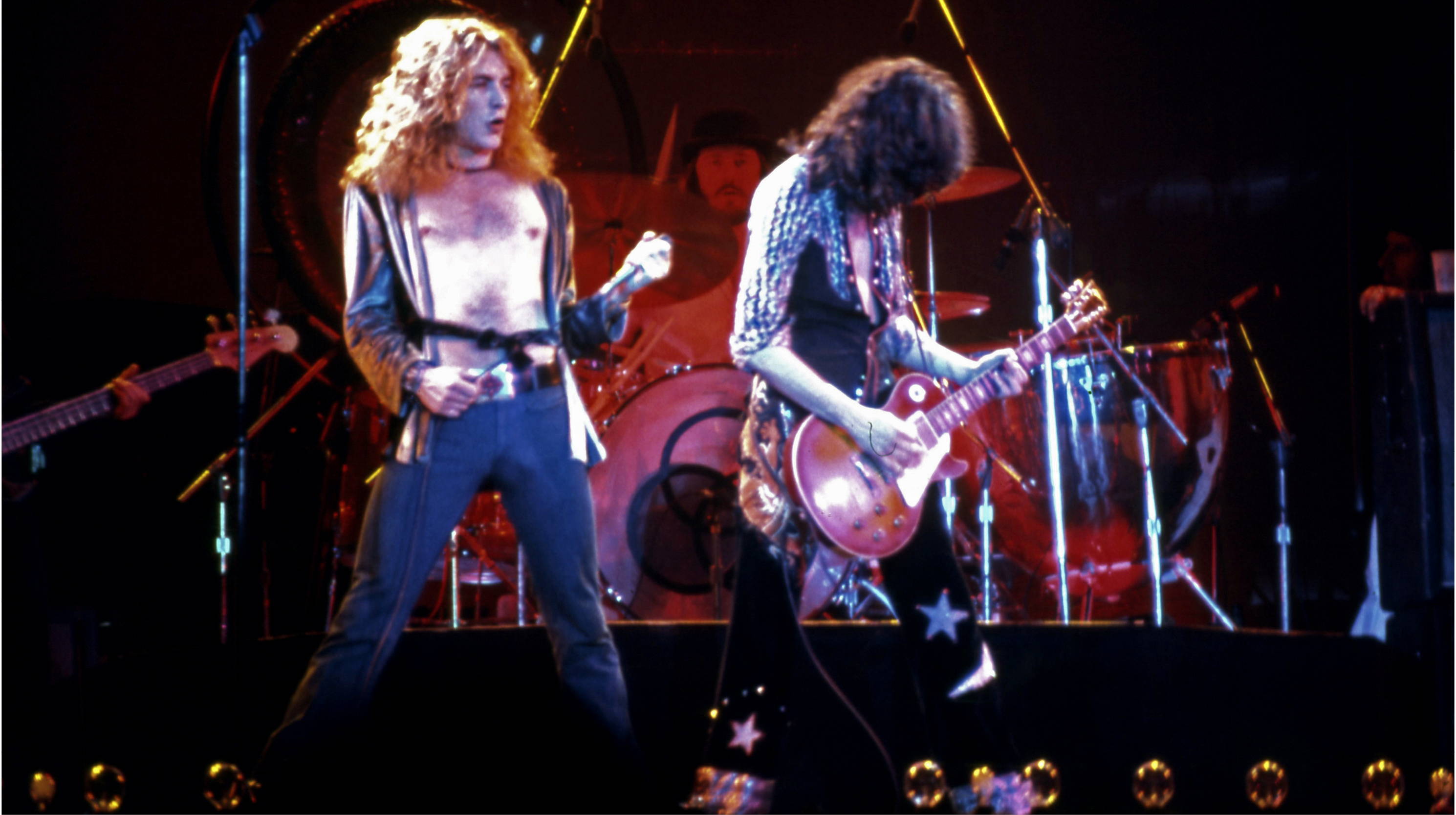 Popular Songs that are Built from Pentatonic Scales

The intro melody of the Allman Brothers Band’s classic “Blue Sky” is also built from the major pentatonic scale on the guitar, specifically E major pentatonic via the steadily ascending notes E F# G# B C# played across two octaves.

How to Practice Minor and Major Pentatonic Scales

Now, shift this formula up so that all notes are played on either the second or third frets of each string while still playing two notes per string. This form is followed by the same formula with all notes played between the fourth and fifth frets. Continue this process until you have covered the entire fretboard.

It will take time to memorize all of these scale positions, and realize that this is just in regard to one key! All serious players should then apply this approach to all 12 keys. 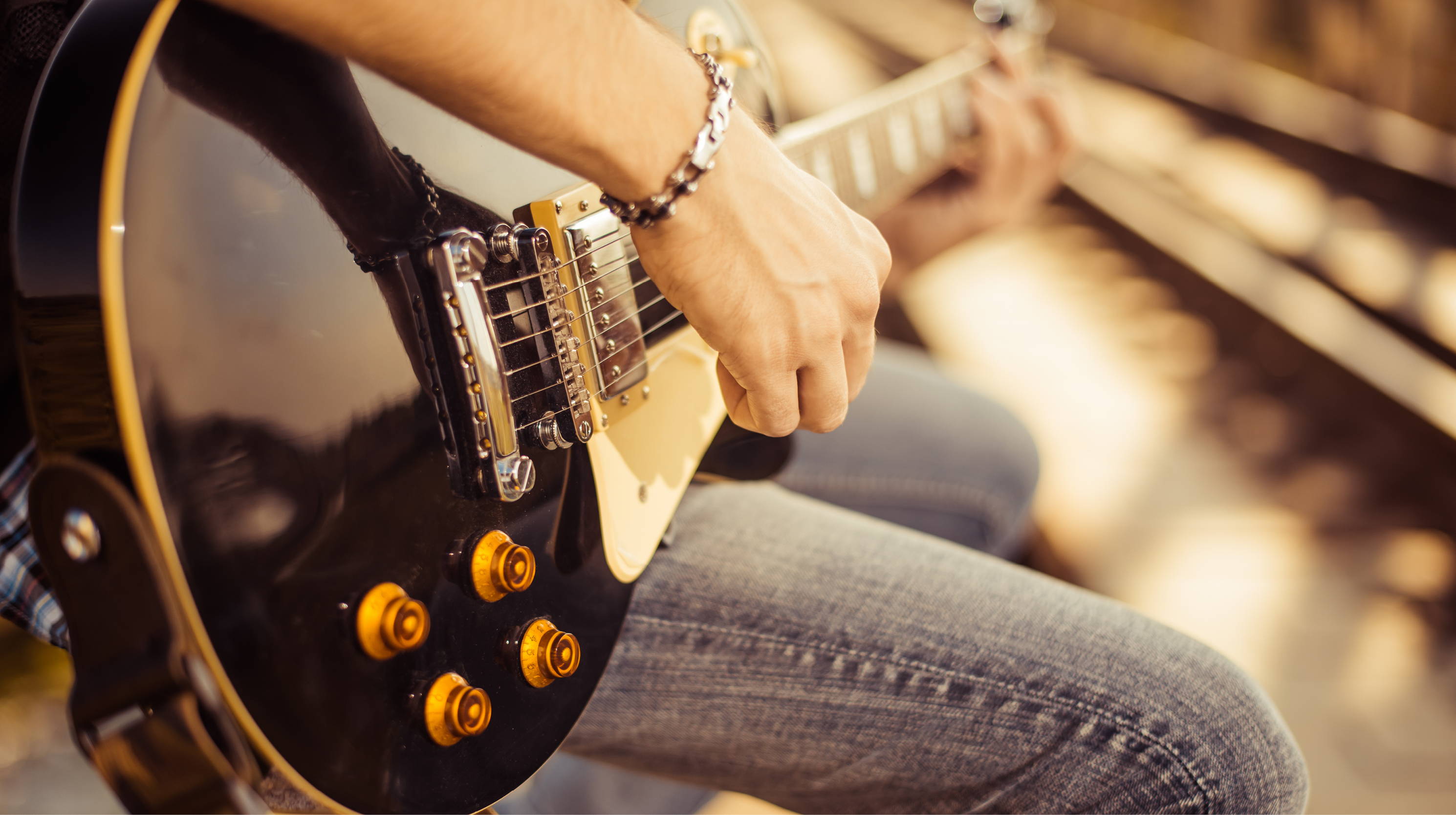 All the of the greatest blues and rock guitar players, from B.B., Albert and Freddie King to Duane Allman to Frank Zappa, move seamlessly between minor and major pentatonic when soloing; the sound of shifting between the two scales is at the bedrock of the language of blues and rock music. Moving between these two scales in a given key is especially useful when moving from the I (one) chord to the IV (four) chord, and likewise, back from the IV (four) to the I (one) chord. This is the case because the scale tones in each of these scales relate specifically to the chord structure of the chords in standard blues progressions.

The standard 12-bar blues progression is known as a I-IV-V (one-four-five) because there are three chords used, based on those intervals. In the key of E, E is the one, A is the four (because it’s the fourth note in the E major scale) and B is the five (as it is the fifth scale note in the E major scale. So, the three chords in a 12-bar blues progression in the key of E are E, A and B. Study the minor and major pentatonic scales for each of these three keys, working on each scale in every fretboard position. 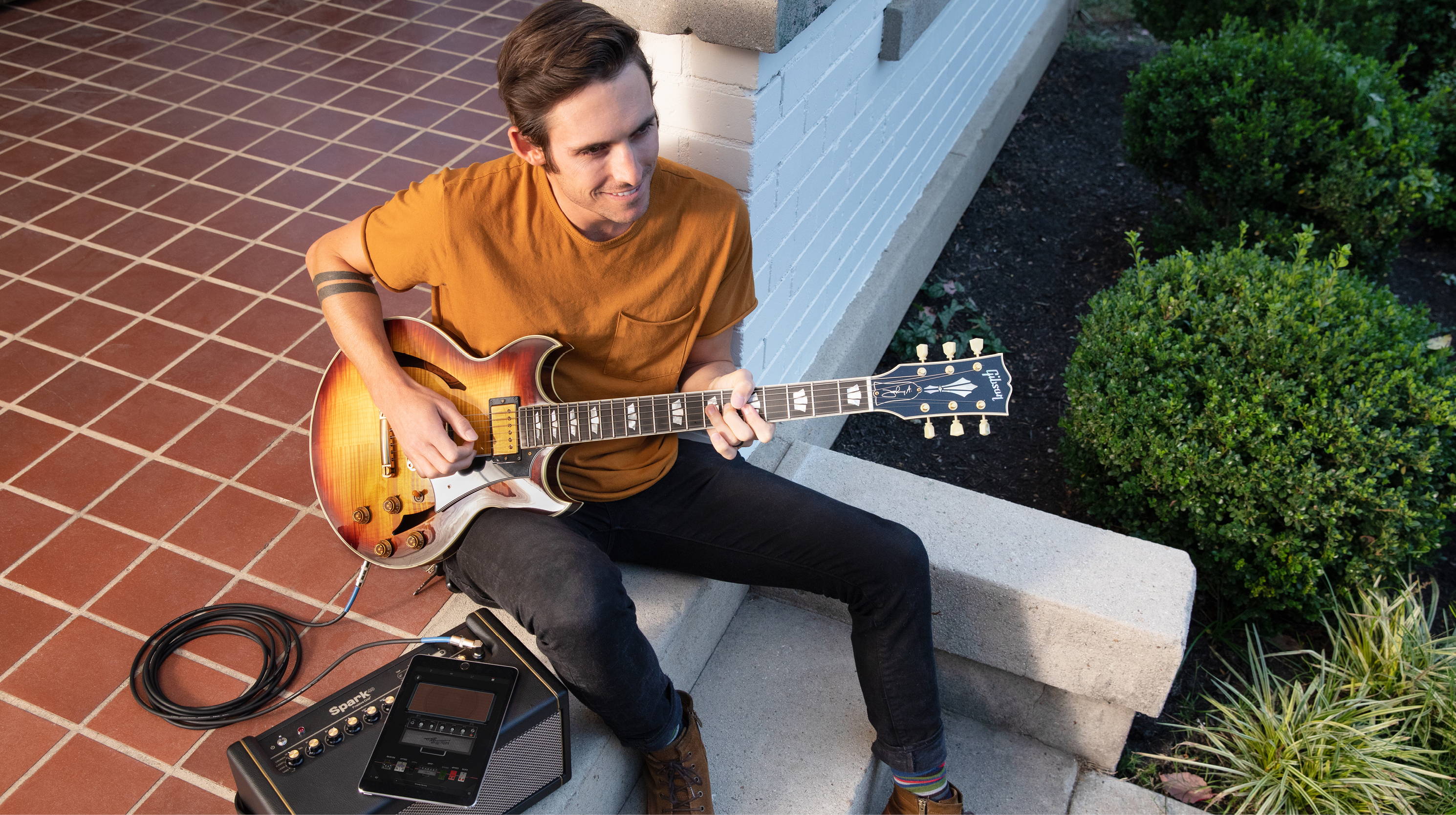 After spending some time practicing minor and major pentatonic scales on the guitar in different keys and a handful of fretboard positions, try improvising over a standard 12-bar blues form in these different keys. The Spark amp is a great practice tool for this type of study, as it includes a wide variety of backing tracks to play along with. Want to try it out for yourself? Find out more here.